Odisha This state comes to the east of India. It was first recognized by the name of Orissa and in the northeast of this state it seems like big states like West Bengal, Jharkhand in the north, and Chhattisgarh in the west and Andhra Pradesh in the south. Odisha is ranked number 3 in the whole of India in terms of the number 9 and the number of the tribes in terms of area of the region.

In 261 BC, when the Emperor Ashoka of the Mauryan Empire played the war in Kalinga. He was nervous by the loss due to this fight and that was why he decided to leave the battle with Kalinga's army and later he accepted the given Buddhist religion.

In the 4th century Ashapura was the rule of the Gupta Empire. The Bhumkarka dynasty and later the Som dynasty ruled till about 10th century. In the 13th and 14th centuries, the rule of Muslim Sultan was ruled by Odisha and their state continued till 1568. After that Mughals rule was going on till Aurangzeb died.

After the Mughals, the Nawab of Hyderabad and later the Maratha Empire ruled Odisha on Odisha and in the last 1803 East India Company took possession of Odisha.

And on 1st April 1936, Odisha state was established and most of the people here speak Oriya language. That's why Odisha Day (Utkal Din) is celebrated on 1st April. This region is also called Utkal and its name also comes in our national song "Jana Gana Mana". 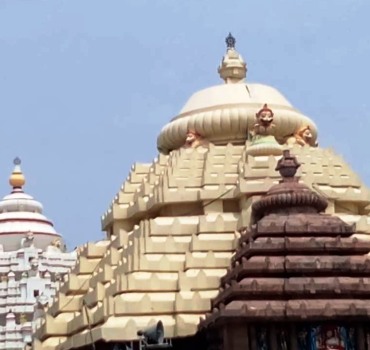 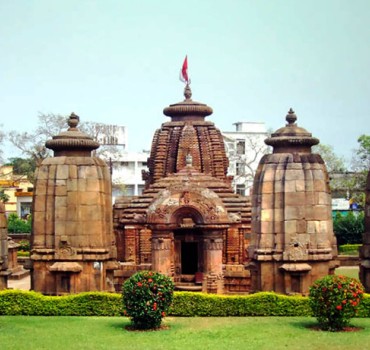 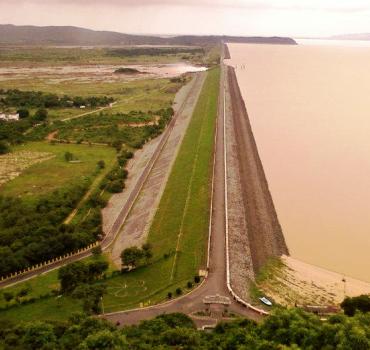 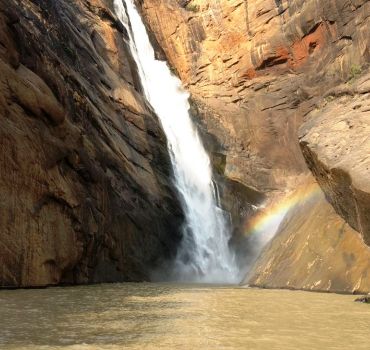 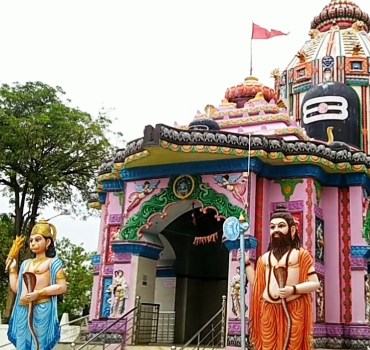 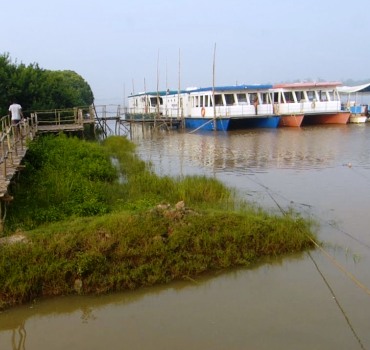 An Insight into Odisha Tourism


Festival of Odisha State: In many states like Odisha, many festivals are celebrated. The most special festival here is to stop boita, in which all boats are worshiped. This festival is celebrated especially in the month of October to November.

This festival, which runs for five days before full moon, gathers all the people on the banks of the river and sheds water into the water by making small beginnings in the memory of their ancestors who have gone away.

Temples of Odisha State: The city's most famous temple Jagannath temple is situated in the whole city and when Yehapuri Rath Yatra is organized then all devotees from all over the country are gathered here for the Lord's philosophy. The Sun Temple at Konark built in the 13th century on a short distance from here.

Culture of Odisha: The Sanskrit state of this state is very prosperous and the state capital Bhubaneswar is well known for its divine and magnificent temples.

The nature of this state is a mixture of Hindu, Buddhist and Jainism. The culture of tribal people is considered to be an important part of this state. The most important festival here is Lord Jagannath Kali Rath Yatra.

The language of the state of Odisha: Odiya is the official language here, the same language is used throughout the state. Oriya language is considered as Indo Aryan language and even today the tribal people speak ancient languages like Dravida and Munda.

In India's Odisha state, we get diversity. One of the four sacred shrines in India, a world famous festival of 800 years old main temple of Jagannath Puri, i.e. Jagannath Rath Yatra here. The preparation of this 10-day Rath Yatra festival begins with the construction of the chariots of Shri Krishna, Balram and Subhadra on the day of Akshay Tritiya. People from abroad come to see this. We too must go to Odisha to become part of this journey.

How to reach Odisha


How to reach Odisha by Road : Odisha (Orissa) is great associated with different pieces of the nation by street. You can without much of a stretch get taxi and transports for heading out to the all major cities.

How to reach Odisha by Train : Odisha (Orissa) is associated all over India through its railway lines. The trains to all metro cities of India keep running to and from here.

How to reach Odisha by Air : Biju Patnaik Airport at Bhubaneswar is the most ideal approach to reach Odisha (Orissa) via air. The airplane terminal is all around associated with various urban areas of India like Delhi, Mumbai, Kolkata and Chennai.


October to January is the best time to visit Odisha as per when the atmosphere is satisfactory and best It ends unusually in April and May, and the hot season continues in June and continues until the end of September. The major months of the bladder season are largely going on, despite the fact that this is the time when Odisha is celebrating the most car-travel ceremonies.

One week in Odisha Tour Package

Things to do in Odisha 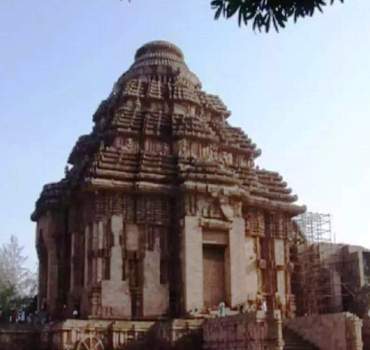 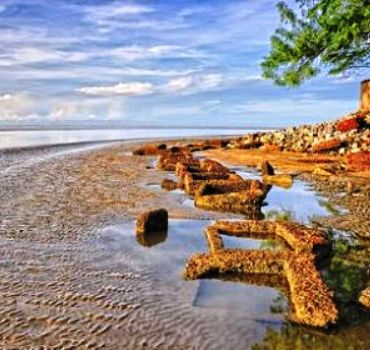 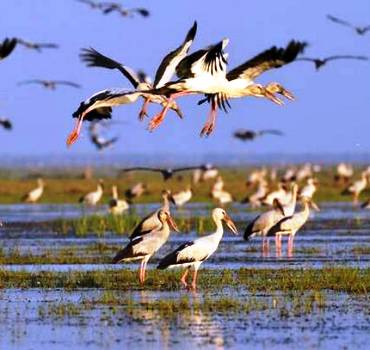 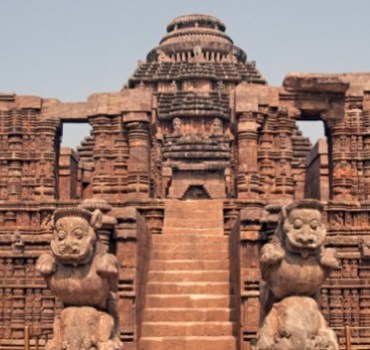 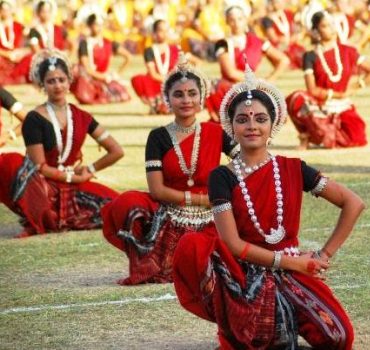 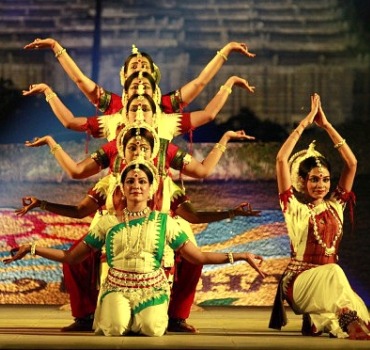 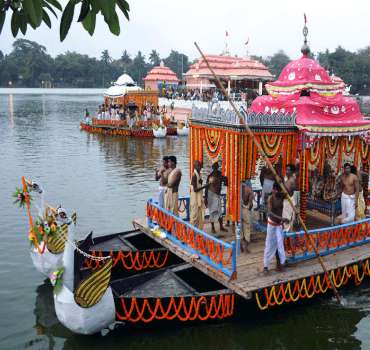 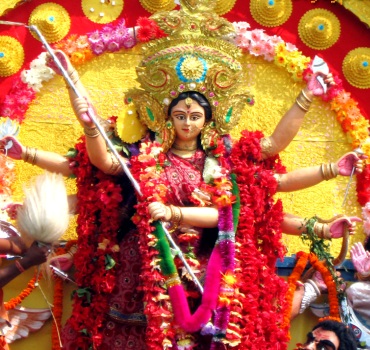 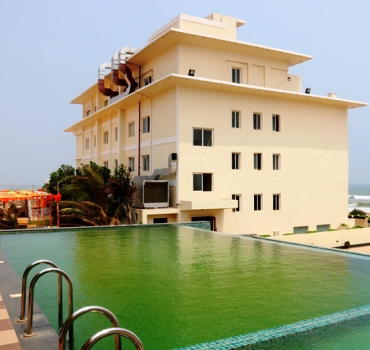 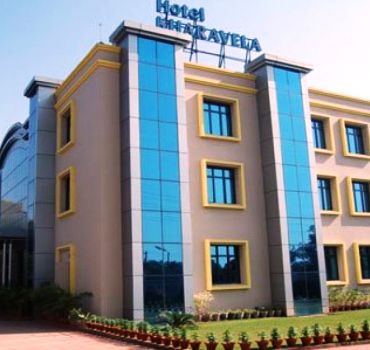 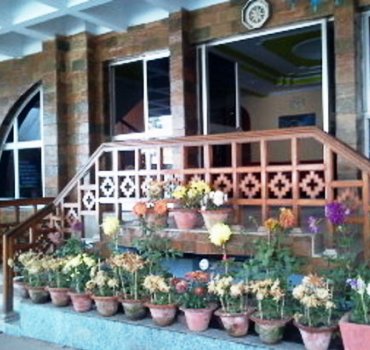 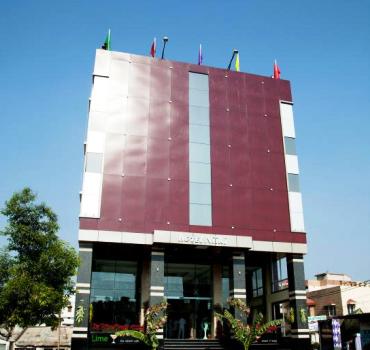