Mumbai is the capital of Maharashtra as well as the financial capital of the whole country. Nagpur is the capital of the state. Maharashtra is known as the richest state in the country and contributes 15 percent of the country's industrial production and 14 percent GDP, i.e. to the gross domestic product. In this state there are several wildlife sanctuaries, some national parks and tiger conservation projects, to protect the endangered species, especially Bengal Tiger, and preserve bio heritage. The climate of Maharashtra is tropical with monsoon and annual rainfall is around 400 mm. To 6000 mm Is between. The Konkan region has the highest rainfall in the state. The average temperature of the year is between 25 to 27 degrees. With six administrative districts and five main areas, there are 19 seats in Maharashtra and 48 in Lok Sabha.


The history of Maharashtra is very rich and some great rulers have ruled here. The traces of cultural heritage of their name are still present here. On the basis of historical evidence, it can be said that Maharashtra has existed since the third century and it was the center of industry, commercial transactions and business. In the beginning, there was the rule of 'Vaktaon' which was a great warrior. He changed the name of the state to 'Dandakaranya', which means the king who ruled the forest. He later defeated the Yadavs who ruled here for a few years. The rule of the Yadavas ended in the attack of Muslim King Alla-ud-Din Khilji in 1296 AD. After the Khilji, the Muslim rulers Mohammed Bin Tughlaq and Bahamani sultans of Bijapur established their empire here. After that Shivaji led the Marathas who fought against the Mughals and in 1680 became the king of Maharashtra. After that, Maharashtra became subject to the Peshwa Dynasty, which after many wars was defeated by the British. After independence of India in 1947, Maharashtra was formed in collaboration with several princely states and in 1960, Maharashtra under the Bombay Reorganization Act was officially declared as a separate state of the Government of India. 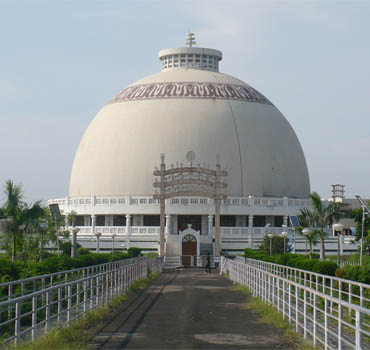 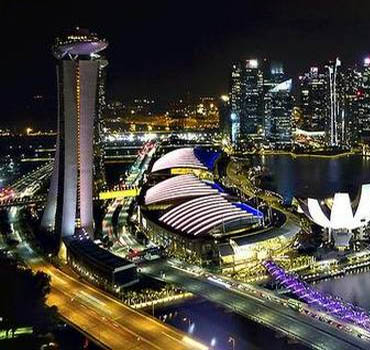 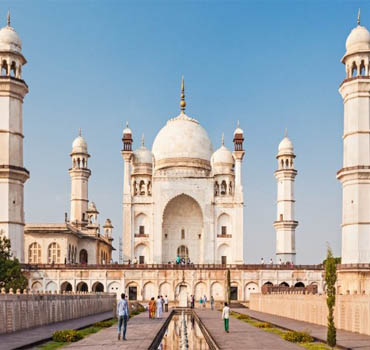 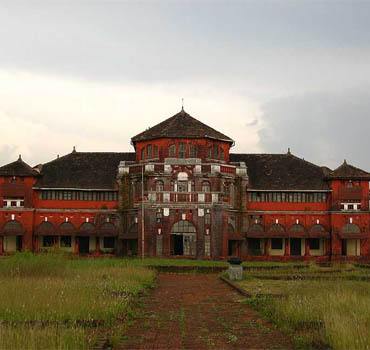 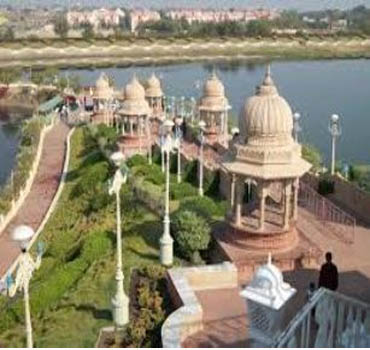 An Insight into Maharashtra Tourism

Places to visit in Maharashtra


Film Industry : Bollywood is well known film industry in whole over the globe and there in Mumbai every film industries along with actors/actresses are residence here.

Gateway of India : Built in Indo-Saracen style, the Gateway of India is an playful memorial built during the 20th century. The shrine was erected to honor the landing of King George V and Queen Mary at Apollo Bunder on their visit to India in 1911.

Marine Drive : Marine Drive lies in South Mumbai in the city. The road was built by late humanitarian Bhagojisheth Keer and Pallonji Mistry. It is a 'C'-shaped six-lane tangible road along the coast, which is a natural bay. The road links Nariman Point to Babulnath and Malabar Hill.

Aurangabad : Aurangabad is famous destination in Maharashtra due to being of some beautiful architecture's home. Some famous places in Aurangabad are: Ajanta and Ellora caves along with Bibi ka Maqbara which is enlisted in world heritage site.

Bor WildlifeReserve : Bor wildlife is a sanctuary which was acknowledged as a Tiger wildlife reserve area in 2014. It is situated near Hingani of Wardha District in Maharashtra India.

How to reach Maharashtra

How to reach Maharashtra by Train : The railway facility in Maharashtra has well connectivity to every large railway junctions of India. So you can take a train book from the different part of India to reach there.

How to reach Maharashtra by Road : The roadway is well maintained in Maharashtra and anyone can take railway facility from other parts of India.


From March and extend till May, summers in set in Maharashtra. These months are hottest with the fall of temperature by 29°C-39°C. It's not better time to visit biggest destination but you can visit Pune, Lonavala and Mahabaleswar during this season. Monsoon season is best regarding to the visit of Maharashtra in month of June to September. The temperature hovering by 20-32°C and visiting of most of the destinations are best during this season. And winter season from November to September appropriate as the best to spend vacation in Maharashtra. With temperatures hovers between 12°C-24°C, the climate remains extremely enjoyable.

Things to do in Maharashtra 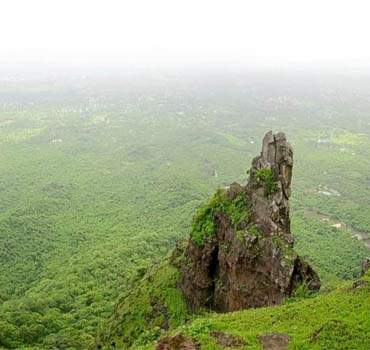 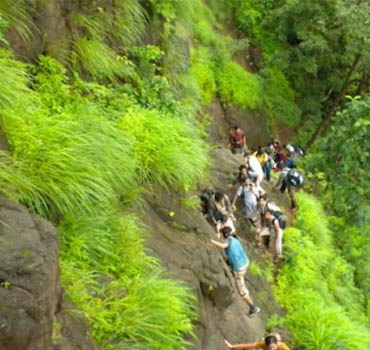 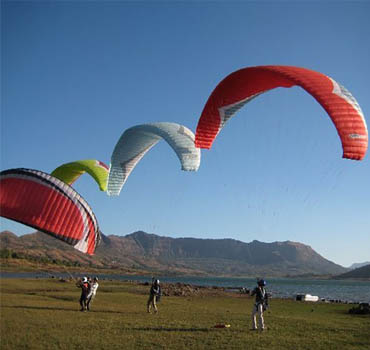 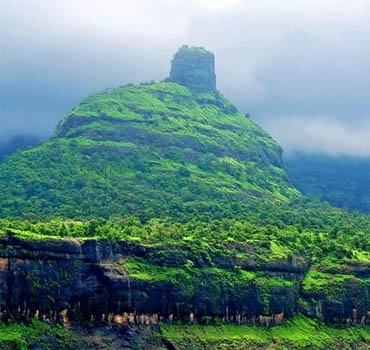 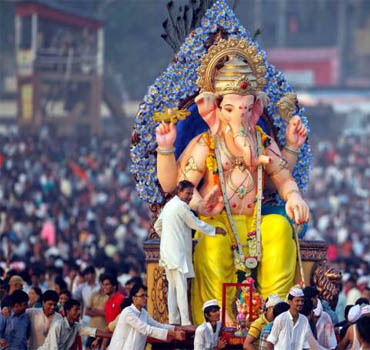 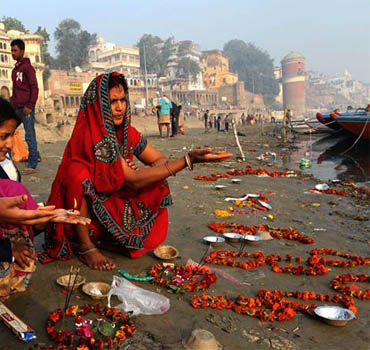 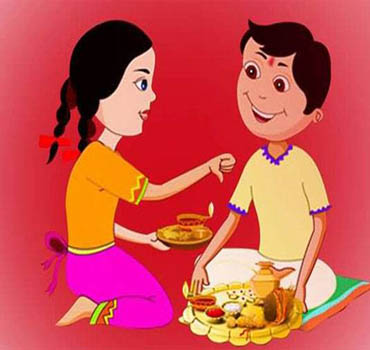 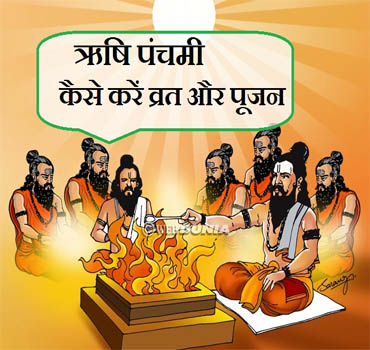